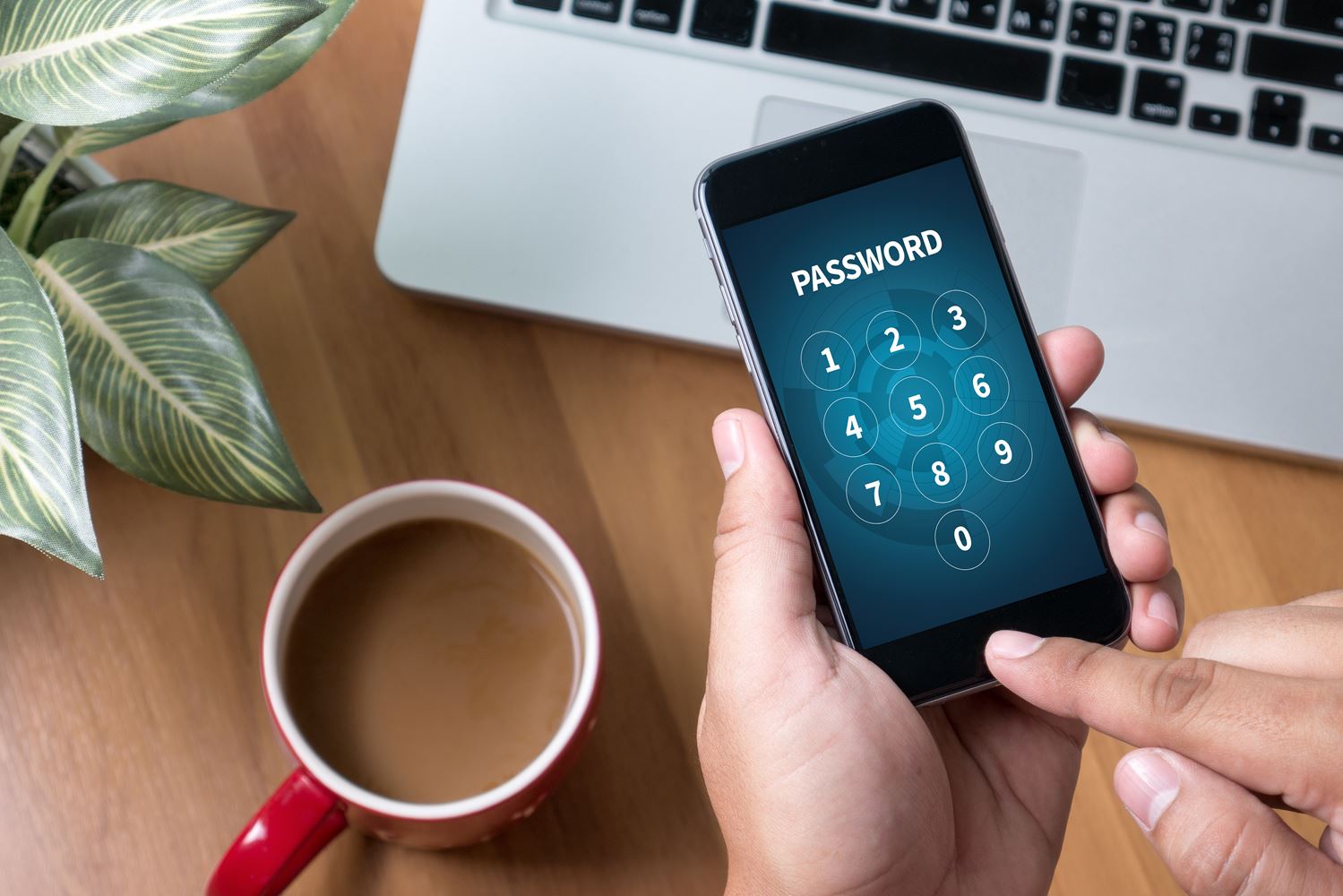 For the reasonable price of around 120 pounds, it’s possible to buy a device that can unlock an iPhone 5C in 6 hours. The device is called IP BOX, and it’s available online. According to a test carried out by the Daily Mail, it can figure out a smartphone’s passcode in 6 hours.

The device identifies thousands of possible combinations to find the correct passcode, taking an average of 6 seconds to test each one. By doing so, it can unlock a phone with the latest version of iOS in less than a day.

IP BOX connects to the phone via the charging cable. The device displays the digits of the passcode that is currently being tested and flashes when it identifies the correct combination and unlocks the phone. Once the phone is unlocked, the user can access all its data, including photos, messages, call logs and any other info stored on the phone, such as banking information and details of payments made via mobile apps.

If the device really works, it would be a huge blow for the phone’s manufacturers given the recent events that occurred in California when they refused the FBI’s request to access the information contained on certain phones. However, with these new devices, the FBI would no longer need to ask the manufacturer to unlock phones and could access all the information held on them.